Scotts
Scott’s restaurant is historic in it’s delivery as one of the finest fish restaurants in the world. It’s been a hub for many celebrities for over 150 years and its popularity keeps growing. Why? It’s not just a fish restaurant, It doesn’t limit itself that way, but it does stick to what its good at.

Scott’s goes as far back as 1851 and went on to become one of the finest fish restaurants in the world. By the beginning of the following century it had become known as ‘the hub of West End London’ and later frequented by Ian Fleming who would often reference it in his books with James Bond sipping cocktails at its tables, so it’s no surprise that Scotts also caters for Carnivores. It has long since been frequented by the rich and famous alike but suits all tastes.

It’s fixtures and fittings may have moved premises and experienced a makeover, it’s ownership changed; however despite this flux what has been retained and refined is a splendour of times past brought forward to the present. This can be experienced from savouring the delights on the menu, or the raised spirits when witnessing the beautifully decorated Crustacea bar, being entranced by the carefully curated artwork that grace the walls, everything, right down to the intricate mosaic that gleams on the floor surrounding the bar, has its place.

This is lush extravagance but the sparkle and polish is heartfelt by those that support it’s history. It’s a shared belief for those who value loyalty and finish with all the trimmings whether it be plated or otherwise.

To go to Scott’s is to experience professionalism and an attention to detail that is so slight and effortless it may cast you to fathom how it’s achieved in the first place, and that’s when the dawning realisation begins- the thoroughness is second nature and as deeply ingrained as the restaurants history. 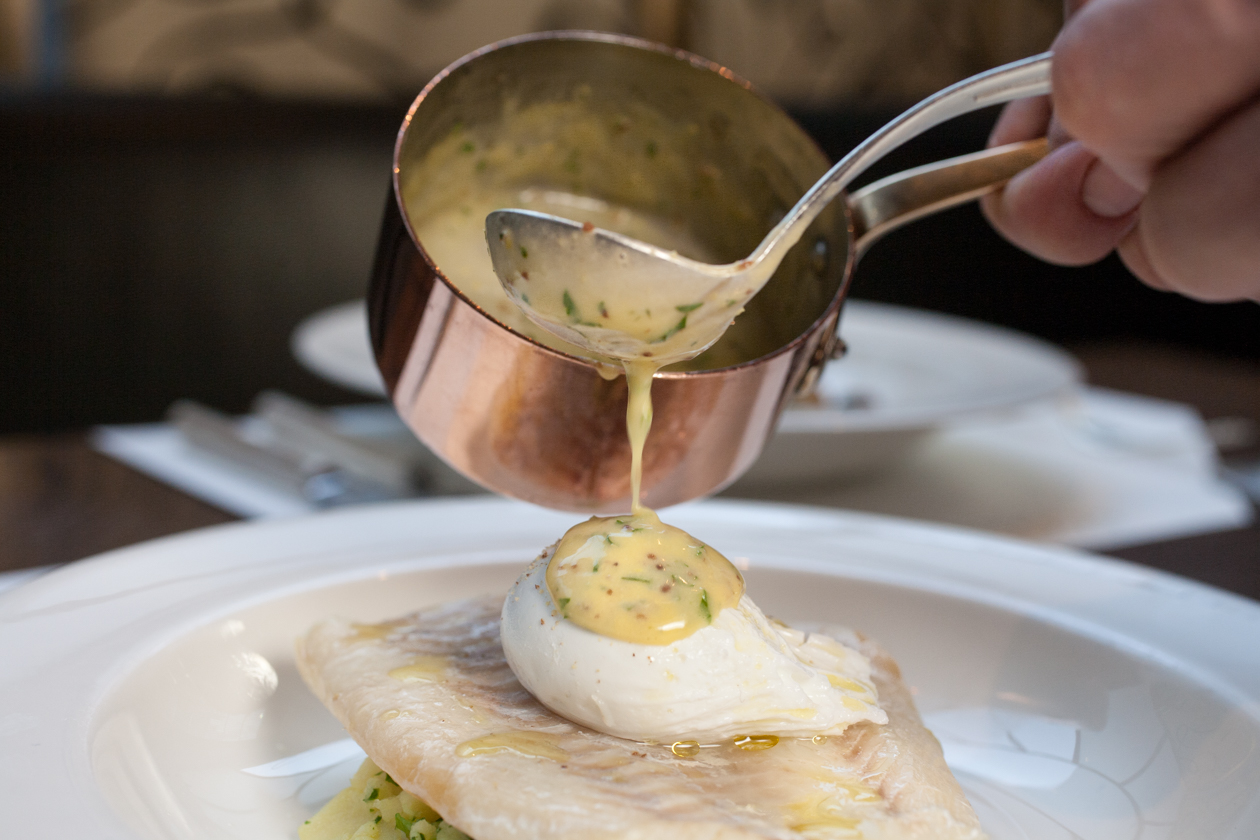 Offering services as a photographer/videographer throughout the UK

Covering the UK with standard working hours between 8.00 and 22.00 (flexible by arrangement)